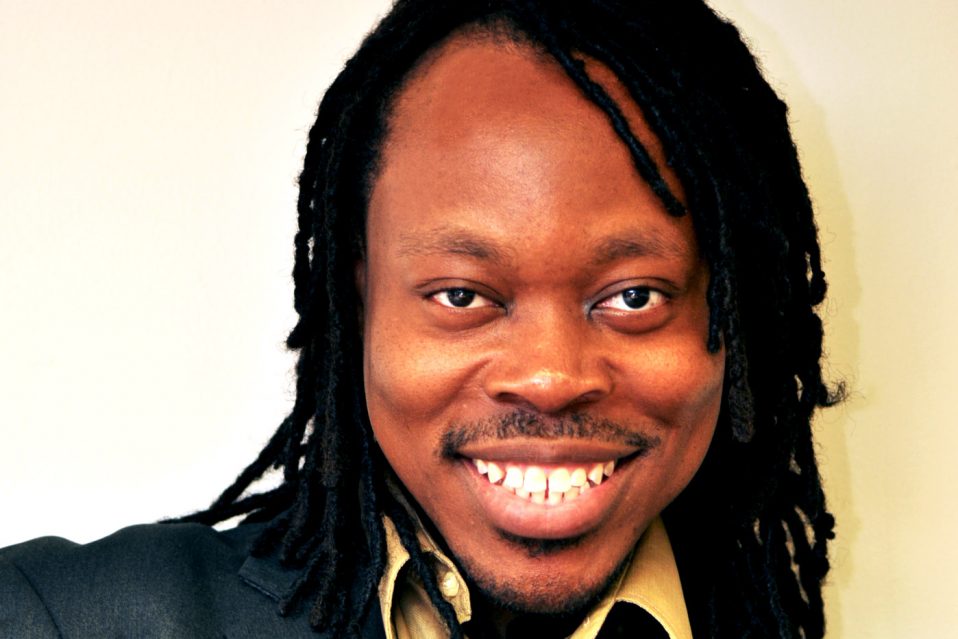 Kadeem Alston-Roman hails from Brooklyn, New York and is the co-founder and artistic director of Full Force Dance Repertory.  He attended Fiorello H. LaGuardia High School for Music, Art and the Performing Arts (The Fame School), and has choreographed over fifty dance pieces in a variety of dance genres (including modern, contemporary ballet, jazz, tap, African, and liturgical dance).

Kadeem has showcased his work at venues such as American College Dance Festival, Harlem Summer Stage,  Charles Moore Dance Theater, and Dance New Amsterdam.  Most notably, it was through his work at the Harkness Dance Center (where dance luminaries such as Martha Graham, Alvin Ailey, Robert Joffrey, and Lester Horton performed) that Kadeem was named one of the “top seven young choreographers in New York City.”  His choreography has also been featured Off-Broadway in Play The Music Softly.

Kadeem has a  B.A. in Dance from Muhlenberg College and has has been sharing his knowledge of dance, acting, and the healing arts with Bailey’s Café since May 2013.  Besides Program Director, Kadeem is a Performing and Teaching artist with Bailey’s.  Currently, he is a member of the cast for As Quiet As It’s Kept and the director for Bailey’s Dance Conservatory.

Your ticket for the: Kadeem Alston-Roman