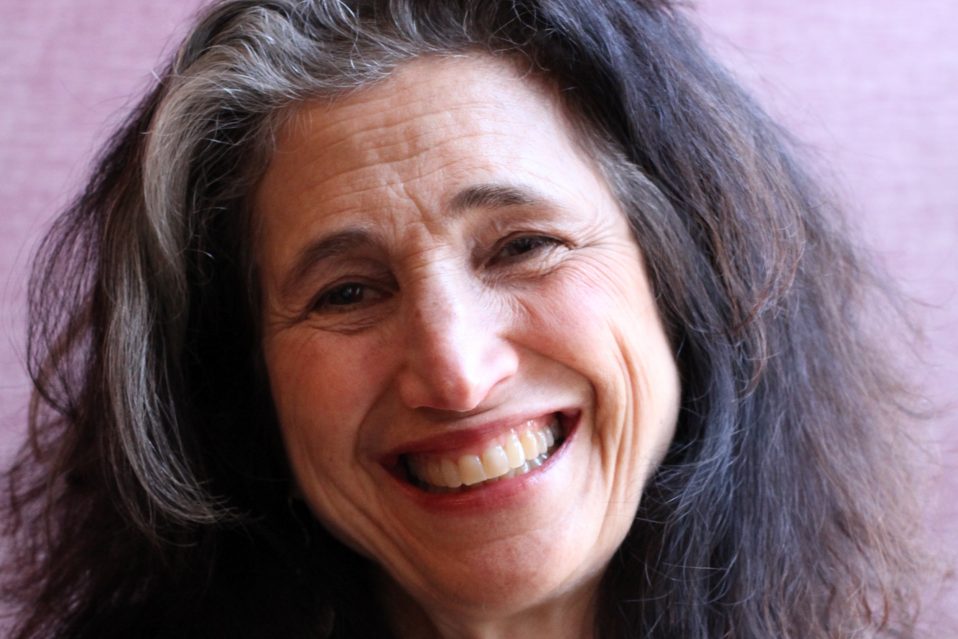 Driven by the desire to find a place of solace and to build positive, reciprocal relationships between generations, Stefanie Siegel founded Bailey’s Café in 2002. Her work with young people and school reform have been integral in shaping her vision for the organization.

Stefanie taught English in the New York City Public School System from 1987 to 2012. From 1991 to 2012, she taught at Paul Robeson High School in Bedford Stuyvesant/Crown Heights Brooklyn, where she also held the positions of Coordinator of Student Affairs/Senior Advisor and was a member of robesonunite, the student led group that organized to save the school from being phased out.

Since leaving the New York City Department of Education, Stefanie devotes her time to expanding the reach and impact of Bailey’s Café. Stefanie has degrees from Reed College, the University of Chicago, and the City University of New York.

Your ticket for the: Stefanie Siegel