Poetry, Acting and the Healing Arts 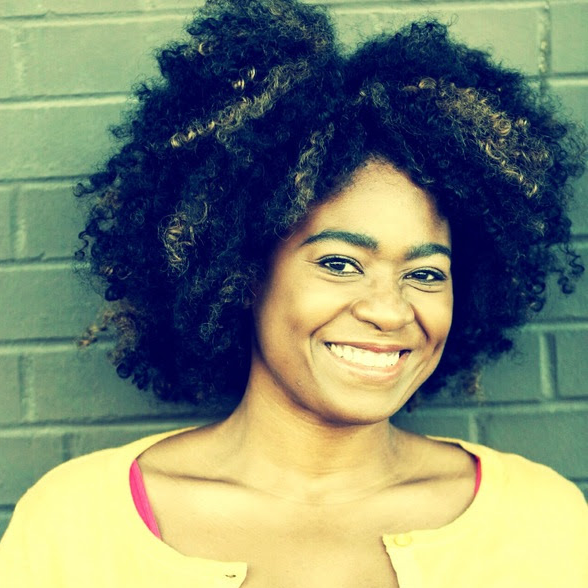 Zoë  Renae Flowers is a seasoned domestic violence, author, poet, Reiki Master, filmmaker, and writer with the Huffington Post. Her poetry and essays can be found in Stand Our Ground; Poems for Trayvon Martin and Marissa Alexander, Dear Sister: Letters From Survivors of Sexual Assault. Her articles and interviews can be found on The Grio, Bloom Magazine, and several online journals.

Like many young women, Zoë found herself in a dangerous relationship in her early twenties. She ended the relationship but the experience motivated her to be a catalyst for change. She worked at several state domestic violence coalitions where she provided training, technical assistance and domestic violence expertise to local and state domestic violence programs and community partners across the country before dedicating her talents to women of color advocates, survivors and their families as the Director of Survivor Programs for the Women of Color Network Inc.

In 2012, Zoë launched Soul Requirements to combine her artistic projects, domestic violence expertise and holistic healing practice. Since then, she has facilitated individual and group healing sessions to clients across the country and oversees in addition to being a holistic healing consultant for the Joyful Heart Foundation. She has worked with the organization since 2012 on a number of projects and was the lead healer at the trauma center the organization ran after the Newtown tragedy. She is also a member of the foundation’s retreat team where she provides Reiki to survivors of domestic and sexual violence. As a co-creator of SoulShifting Retreats, Zoë and her Co-maestra Dr. G. Love facilitated life-changing retreats to over 30 participants during the 2016 summer and winter solstices in Puerto Lopez, Ecuador.

In 2004, Zoë Flowers conducted interviews with women of color about their experiences with domestic and sexual violence. From Ashes To Angel’s Dust: A Journey Through Womanhood is the book that emerged from those interviews. Zoë’s had book readings at the YWCA Glendale in Glendale, CA, Smith College and the New York State Coalition Against Domestic Violence.

ASHES is a ChoreoDrama that uses monologues, poems and vignettes to breathe life into the original stories chronicled in Zoë’s book and includes new stories about historical oppression, the media, campus sexual assault, body image, and the journey to self-love. ASHES has had many successful performances across the country including; Yale University’s Fearless Conference on April 9th 2016, The White House’s United State of Women Summit in Washington, DC on June 15, 2016, NCADV’s National Conference: Voices United on October 24, 2016 and Smith College on April 6, 2017. Additionally, ASHES was further developed through Brown University’s Research-to-Performance Method and had a sold-out weekend performance in March 2018.

Now, with more than seventeen years of experience, Zoë has appeared on National Public Radio, WOVN Chicago, spoken at Yale University, Springfield College, Smith College and Bowie State and has worked nationally and internationally, on the issues of domestic and sexual violence. She has also been the keynote speaker for the Florida Coalition Against Sexual Violence 2018 statewide conference, The New York State Coalition Against Domestic Violence 2018 Prevention Summit and the Maryland Women of Color Network’s 2018 Conference. Zoë has now added filmmaking to her resume. She wrote the screenplay and began filming her 1st movie Rode in the summer of 2017.

Zoë joined Bailey’s Café in 2013 working with our youth and elders as a teaching artist and healer.  Currently, she is a member of the cast for As Quiet As It’s Kept.

Your ticket for the: Zoe Renae Flowers